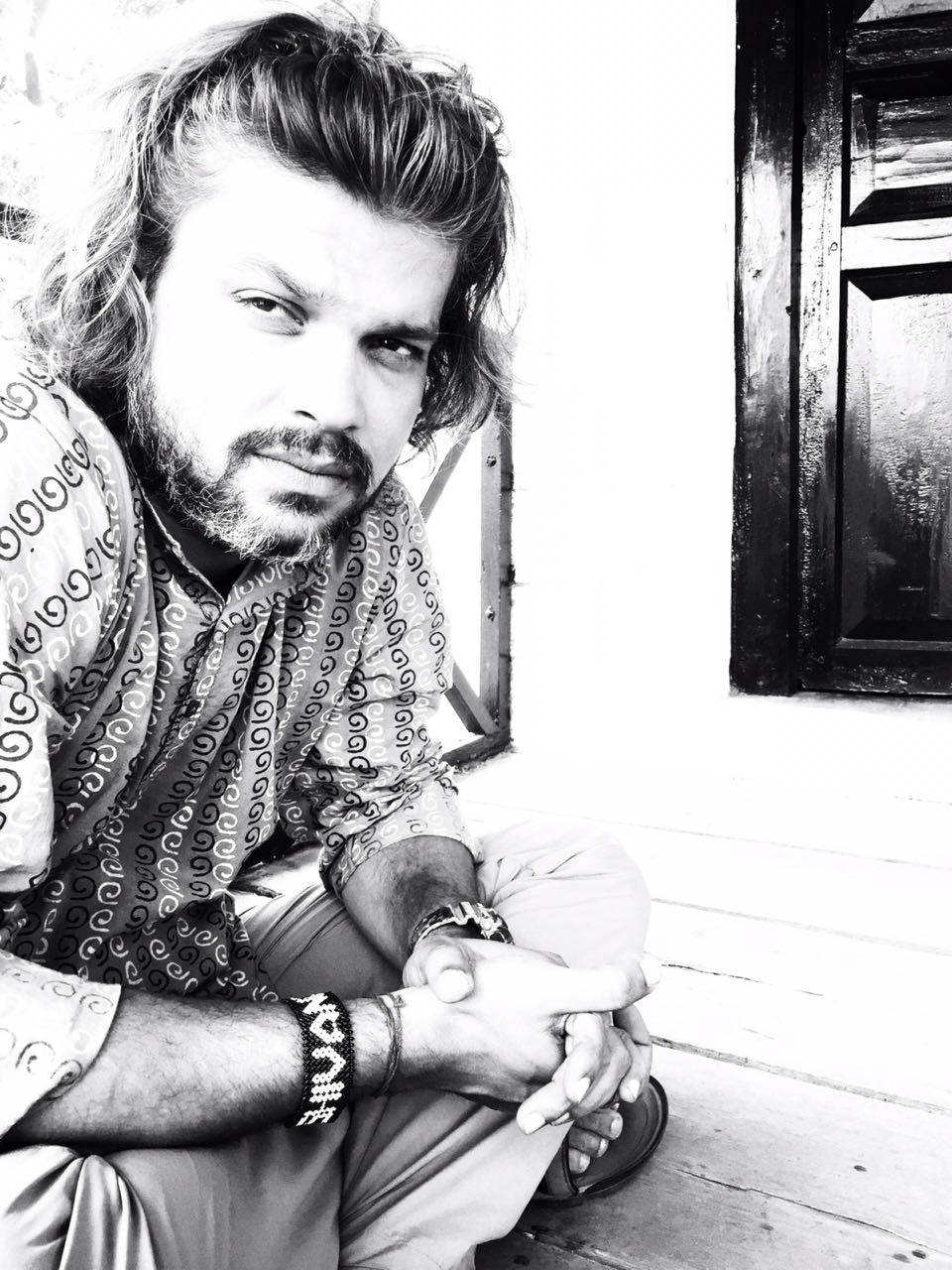 Shivang Mehta (Born October 3, 1981) is an Indian wildlife photographer and author and is the brand ambassador for Canon India and Columbia Sportswear. An international award winning photographer, his work on Indian tigers has been compiled in his book – A Decade with Tigers which was launched in 2017 and went on to become an Amazon bestseller. His second book titled Chasing Horizons – Learnings from Africa – summarized his learnings from African jungles and how he incorporated those in Indian forests. He is also the co-author of ‘Leopards & Shepherds of Jawai’ which summarizes the harmonious relationships between the secretive leopards and shepherds in a remote area of Rajasthan in India.